Castle unnamed by characters. "Witch's Maw II" derives from the original "Witch's Maw," which was used only in the scene titles.

"Witch's Maw" actually refers to the situation of being trapped inside the castle, rather than the physical castle itself.[3] 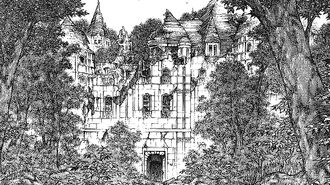 Riful kidnaps Renée outside of Doga[5] and takes her north to this second "Witch's Maw."[6]

When it awakens, it bursts apart the castle. Clare describes it as a "vandal" or "Destroyer."[11] 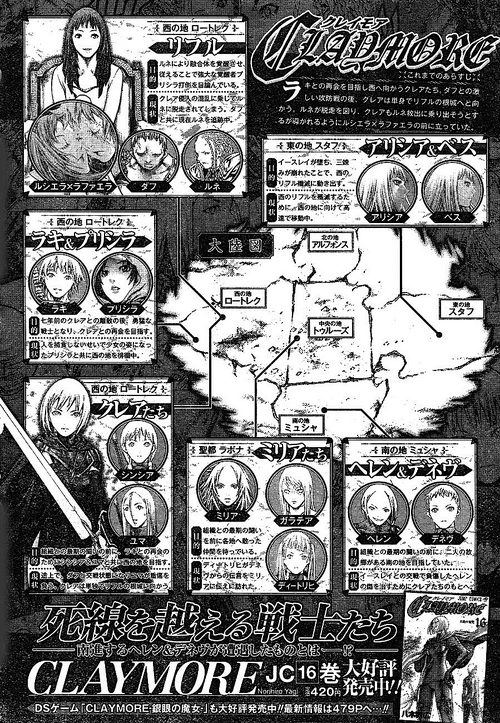 Retrieved from "https://claymorenew.fandom.com/wiki/Witch%27s_Maw_II?oldid=57576"
Community content is available under CC-BY-SA unless otherwise noted.