Clare and Raki rent a room at an inn. Under the questioning of the inn-keeper, Clare says they are sister and brother.[7]

Clare claims to be an art dealer. She and Raki came to the Holy City of Rabona to sell antiques. She shows the innkeeper a statue that her "late father" owned.[8]

Later a Rabona guard, Captain Ganesu, becomes suspicious of Clare. Despite the innkeeper's opinion that Clare is harmless, the guard wonders why anyone would appear in the city, especially with the disappearance of the locals.

During a campfire meeting, Rubel gives Clare her new assignment—a covert operation in Rabona. But since Rabona bans anything "unnatural," including Claymore warriors, Clare has to take Yoma energy suppressant to return her eye color to "normal."[9]

The downside is that the pills neutralize Clare's ability to sense the aura of Yoma.[10]

After looking over their room, Clare and Raki leave for the cathedral. During their walk, Clare reveals that she was trained to conduct covert operations. She can impersonate everyone from a noblewoman to a prostitute. But Raki declines her offer to mimic a prostitute.

Inside the cathedral, Clare meets Ganesu again. She gives him a pass, permitting them to descend into the baptismal hall under the nave.

The baptismal hall is lined with the coffins of saints. The mummified relics make Raki uneasy. She meets Father Vincent, who fulfill a request for baptism. During the ceremony, she reveals her true identity with a prearranged codeword. Terrified, Vincent instructs her to come at night to the south room of the top floor.[11]

Aware of the curfew, Clare leaves the inn after dinner and travels by rooftop to the cathedral. She calls on Vincent in the south room. He tells her about the murders occurring at night in the cathedral, despite the tight security. She promises to help, but asks him to take care of Raki, should she be killed.[12] 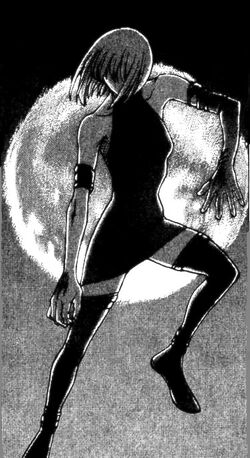 On her return trip, she runs into two guards (Galk and Sid—unnamed in this scene), but after a brief fight, she escapes.[13] 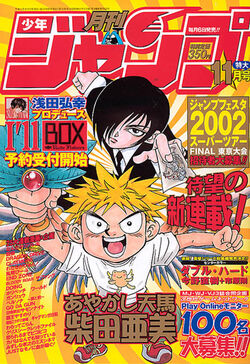 Retrieved from "https://claymorenew.fandom.com/wiki/Scene_5?oldid=60570"
Community content is available under CC-BY-SA unless otherwise noted.