Rural town in southeast Lautrec. See world map. Buildings are a pastiche of Sicilian and south of France rural architecture. Beyond a gateway, mines border the village.

Town where Raki first meets Clare[10] Village unnamed in anime. On arrival, Clare promises the village chief nothing, only that either the Yoma's body or hers will be found. Later Raki accosts and follows Clare around town. 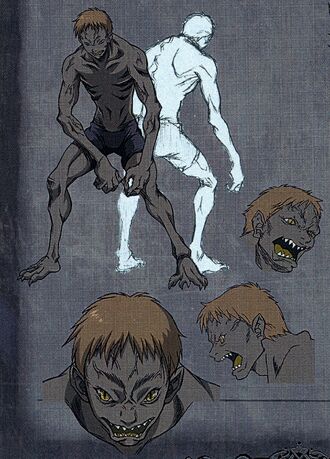 Clare smelled the scent of Yom on Raki and let him follow her in hopes that he would lead her to the Yoma. When Raki returns home and finds his dead uncle, Raki's older brother, Zaki, reveals himself to be the Yoma. Clare crashes through the kitchen ceiling and rescues Raki from Zaki. Afterward, the villagers exile Raki to the desert, for fear he may be also be infected with Yoma. but Clare rescues him.

After the 7-year timeskip, Raki returns to Doga, with Priscilla in tow.[11] Raki kills a Yoma,[12] but runs afoul of Renée, who demands to know how Raki discovered the Yoma's identity. [13] Priscilla then frightens away Renée.

Regarding Raki's hometown, see "Where Does Raki Come From?" section in Raki. 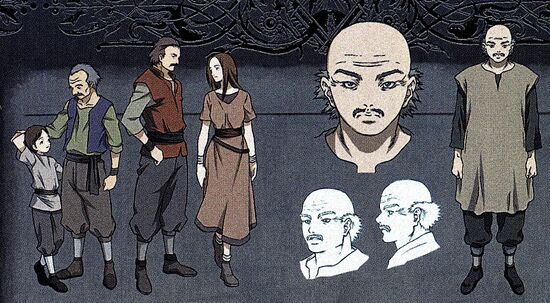 Retrieved from "https://claymorenew.fandom.com/wiki/Doga?oldid=57450"
Community content is available under CC-BY-SA unless otherwise noted.