Claymore, a manga and anime series, depicts a medieval world
plagued by shape-shifters known as Yoma, who prey on humans.
The Yoma's only opponents are female warriors called "Claymores,”
named after their Claymore swords. The series centers on warrior
No. 47, Clare, questing for friend and foe alike.

For a quick introduction, see "Key" article above. Before posting,
read "Policy" on the Navigation Bar. This wiki is based primarily
on the VIZ Media manga and FUNimation anime. 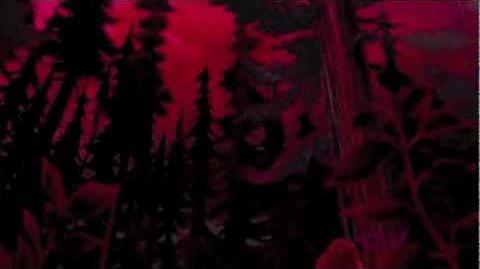 Clare's night encounter with a Yoma